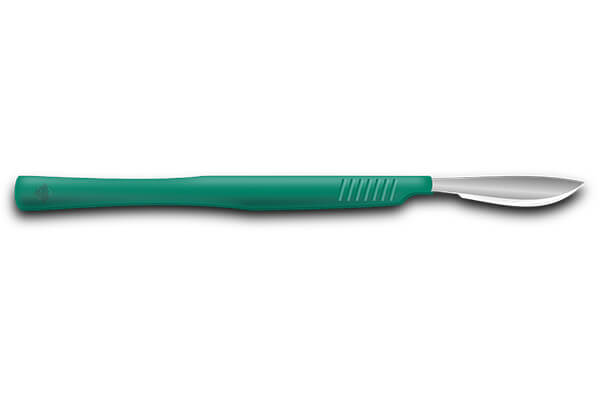 There has been a lot written recently about the relative strengths and weaknesses of the different approaches to carrying out a total hip replacement.

The Bone and Joint Journal published a thorough assessment recently which evaluated “five commonly used surgical approaches with respect to the incidence of surgery-related complications”, the findings of which are helpful for both patients and surgeons, when considering which approach to use.

The following five approaches were evaluated:

A number of the more common complications were then recorded against each approach. These complications included “prolonged wound drainage without infection, superficial infection, deep infection, dislocation, aseptic loosening, and periprosthetic fracture” and also the rate of revision joint replacement surgery required.

The interesting finding of this recent report is how the anterior approach fares in the comparison. There are a lot of practitioners who offer this approach and it is heavily marketed, but the data here shows that it actually comes out with the highest complication rate.

Although initial healing time may be faster for the anterior approach, the relative lack of complications associated with the posterior approach and how it relates to revision joint replacement is one of the reasons this approach is used by Mr Simon Bridle. To discuss the procedure in more detail, call 020 8947 9524 to arrange a consultation.

Maps were disabled by the visitor on this site.
How long does it take to recover from a hip replacement?

Is privatisation of hip replacement surgery the future? Scroll to top