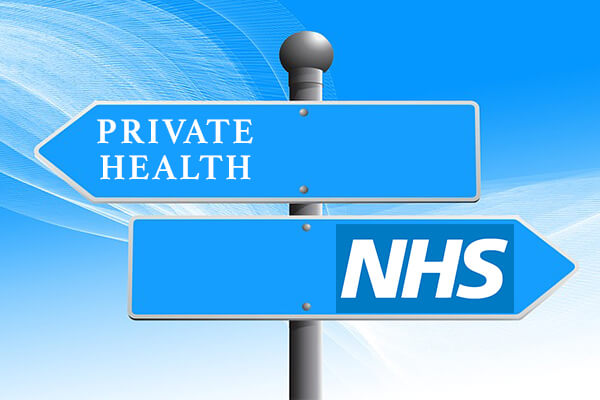 There has been a significant shift from the NHS to private delivery of hip operations in recent years, which has been the focus of a new study undertaken by researchers from Newcastle University and Queen Mary University of London. The study, which has just been published in the Journal of the Royal Society of Medicine, comprised data from NHS-funded private hip surgery in England during a ten-year period, from 2003/4 to 20012/13.

The figures are surprising when looking at trends between 2007/8 and 2012/13. The number of patients who had their hip replacement undertaken in an NHS hospital declined by 8.6% whereas those treated by private providers saw an increase of 188%.

Ultimately, the concern is that with such a marked increase in patients being treated privately, this is reducing available capacity on the NHS. Researchers are concerned that “continuing the trend towards private provision and reducing NHS provision is likely to result in risk selection and widening inequalities in the provision of elective hip operations in England.” This shift was even more exacerbated when data from wealthy and poorer areas was examined; with an even more significant number having treatment in a private hospital in the affluent areas (increasing to a 288% increase).

This is a trend that many surgeons believe is inevitable. Private hospitals will naturally lean towards the simpler, less risky cases, those that are felt to be best suited to a non-NHS environment. Report authors explain “the researchers found that private providers favour fewer extremes of ages compared to NHS providers. These patients, the researchers say, may represent more complex operations or associated co-morbidities that are excluded by private providers.” By comparison, the NHS hospital environment offers access to a much broader range of specialist medical staff, who are able to assist in more complicated cases and higher-risk patients.

What this means for the NHS

What researchers suggest we need to be mindful of is ensuring that this trend does not affect the access to appropriate health care, as per the 2012 Health and Social Care Act. Professor Allyson Pollock, Director of the Institute of Health and Society at Newcastle University, is concerned that this trend points to just that – a lean towards inequality in the provision of patient care. She believes: “If the trends here continue, whereby private provision substitutes for NHS direct provision, with risk selection favouring less deprived patients, then widening inequalities are likely.”

One argument is actually that by carrying out the less complex cases within a private hospital environment this is more cost-effective. It means that surgeons in the NHS are effectively freed up to focus on the more challenging cases. Surgeons agree that despite the trend towards a growing number of patients choosing a private provider for their hip operations, the NHS will always offer a vital role in supporting complex surgery and surgery on less fit patients.