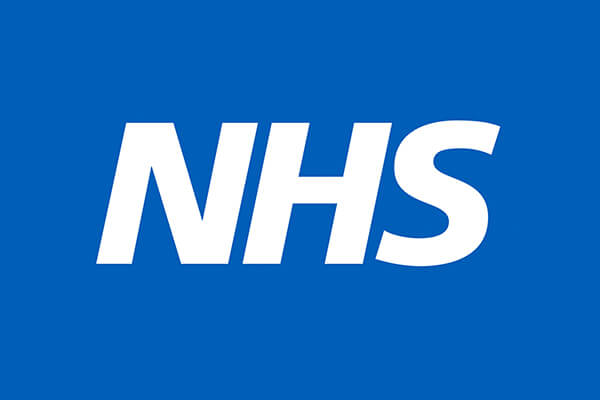 It is no secret that the NHS is overstretched and under-funded, which can lead to painfully long waiting times for operations and in some areas, lack of access to some procedures. This is unlikely to change any time soon. Despite the best efforts of those working in and managing our health service, the supply, demand and ultimately the funding, just don’t balance effectively.

This leads many of us to question whether the NHS will be able to continue to fund operations such as joint replacement surgery in the future?

Recently, some NHS trusts have been criticised for allowing some patients to jump the queue by paying significant sums to jump the waiting list. In a scheme that has since been cancelled, “Warrington and Halton Hospitals NHS Foundation Trust had been “accused of ‘disgraceful’ privatisation for trying to charge £18,000 for hip replacements”. For a service that is meant to be available for everyone, this has caused waves of protests and a lot of negative feeling has been voiced; “a photo of a poster about ‘self-funded procedures’ has also been posted online and people railed against the hospitals charging for once-free treatment.”

Self-funding is clearly a very practical answer to a very real problem, but it is just not seen as an acceptable answer for the NHS problem.

At Mr Simon Bridle’s hip surgery practice, we are seeing a real growth in patients deciding to remove themselves from the NHS pool and to seek a private alternative for their hip replacement needs. The demand for such operations is rising due to a variety of different reasons, including the fact that there are a growing number of people who need hip replacements younger than they might have been done in the past. This increasing pool of patients requiring a hip replacement means that there is just no way that everyone will be treated quickly and efficiently on the NHS.

The demand is simply too high; according to projected figures from a 2015 study published in the Osteoarthritis and Cartilage journal, “the NHS will need to perform an estimated 439,097 hip replacements and 1.2 million knee replacements by 2035 to keep the population in England and Wales mobile and pain-free”.

What to do if you are considering self-funding hip surgery

There are many benefits in self-funding hip surgery and many people are choosing to do just that. Patients are able to pick the time, place and surgeon that they feel most comfortable with, and this simply isn’t possible if you are having a joint replacement done on the NHS. If you are interested in finding out more about this then the first step is to make an appointment to talk through your requirements with Mr Bridle.

He will be able to assess your case, talk to you about your preferences and give you all the information you need to make an informed decision about whether to wait on the NHS or to opt to have your operation privately.